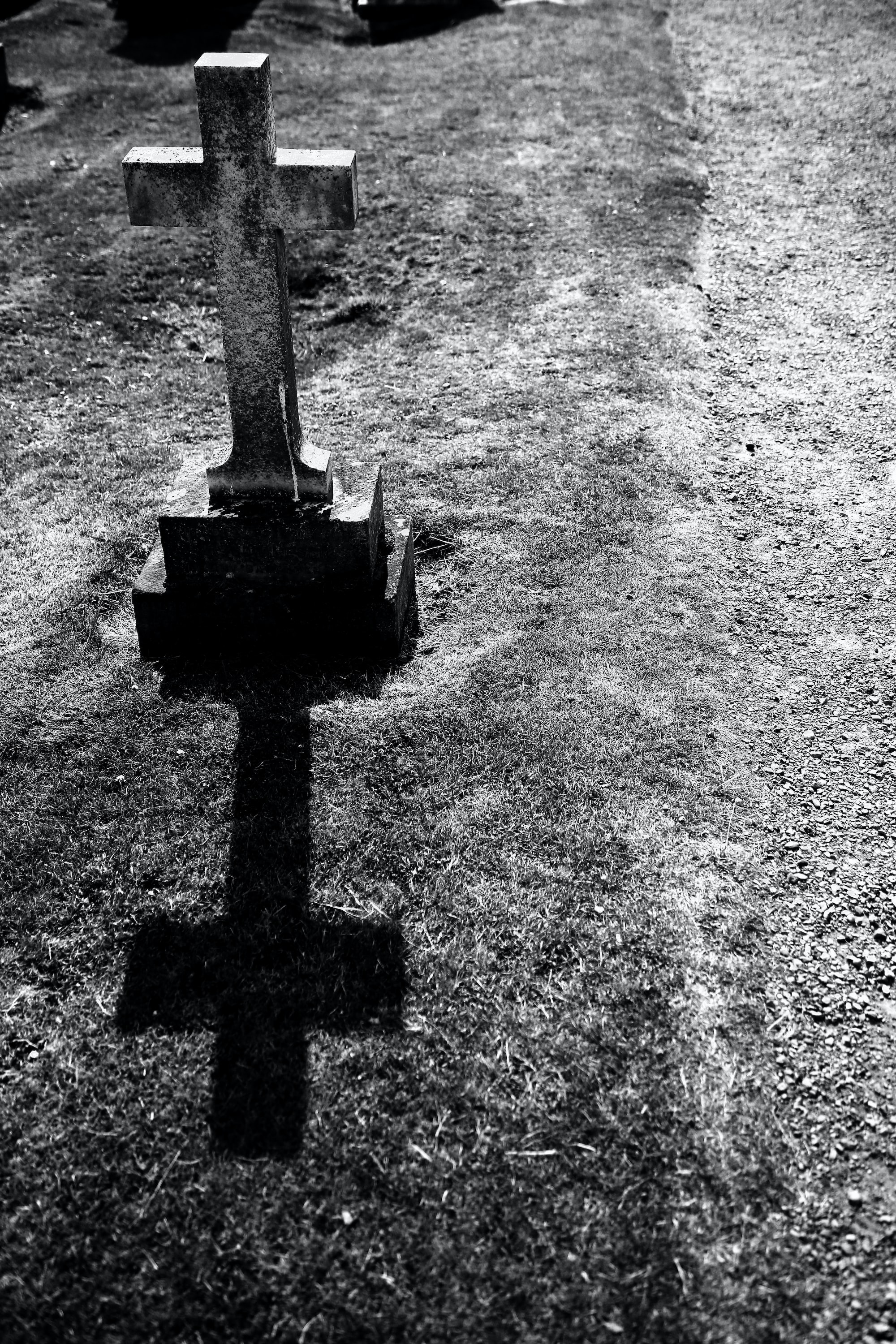 If you do these 6 things in Apex then nobody dies. 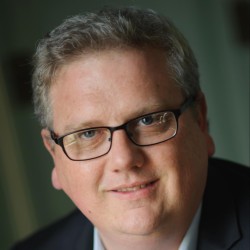 There is a lot of advice in programmer land, advice that often mixes mandatory practices with suggestions that are ‘good to do’.

Translated outside of programming, these lists often look like:

So I’ve decided to make it easier by providing 1 simple list of all the things that when developing with apex WILL KILL YOU.

Do not put SOQL in loops.

Not ever, no. Don’t. There is no excuse, it WILL cause your code to crash, it will turn up in code reviews (automated). People will find it and curse your name. Don’t do it. Ever.

Do not put DML in loops

Same as above. It will fail, it is slower and it helps no one.

You must use asserts in tests.

No asserts, you didn’t write a test. No excuse, you’re just wasting your time and everybody else’s.

Do not use (SeeAllData=true) unless Salesforce makes you.

Use one trigger per object.

A few years ago I didn’t really get this rule, then I spent too much time in orgs with multiple triggers on single objects. It makes things unpredictable and unpredictable code is bad code. Bad code will hurt you.

Do not cut and paste code you don’t understand.

If your train of thought is ‘I think this does what I want, so I’m just going to copy it’ then you’ve done the programming equivalent of closing your eyes and walking into traffic. You should have your Ctrl/Cmd key removed. Stop it.

Lets be clear, if you knowingly do any of the things in this list and think ‘oh, it’ll be okay’ or worse ‘I don’t care’ then I think you are incompetent and you should find another job.

Harsh? Yes. But you’re being paid to do this, show some goddamn pride.

Memorize this list, print it out and do not forget. 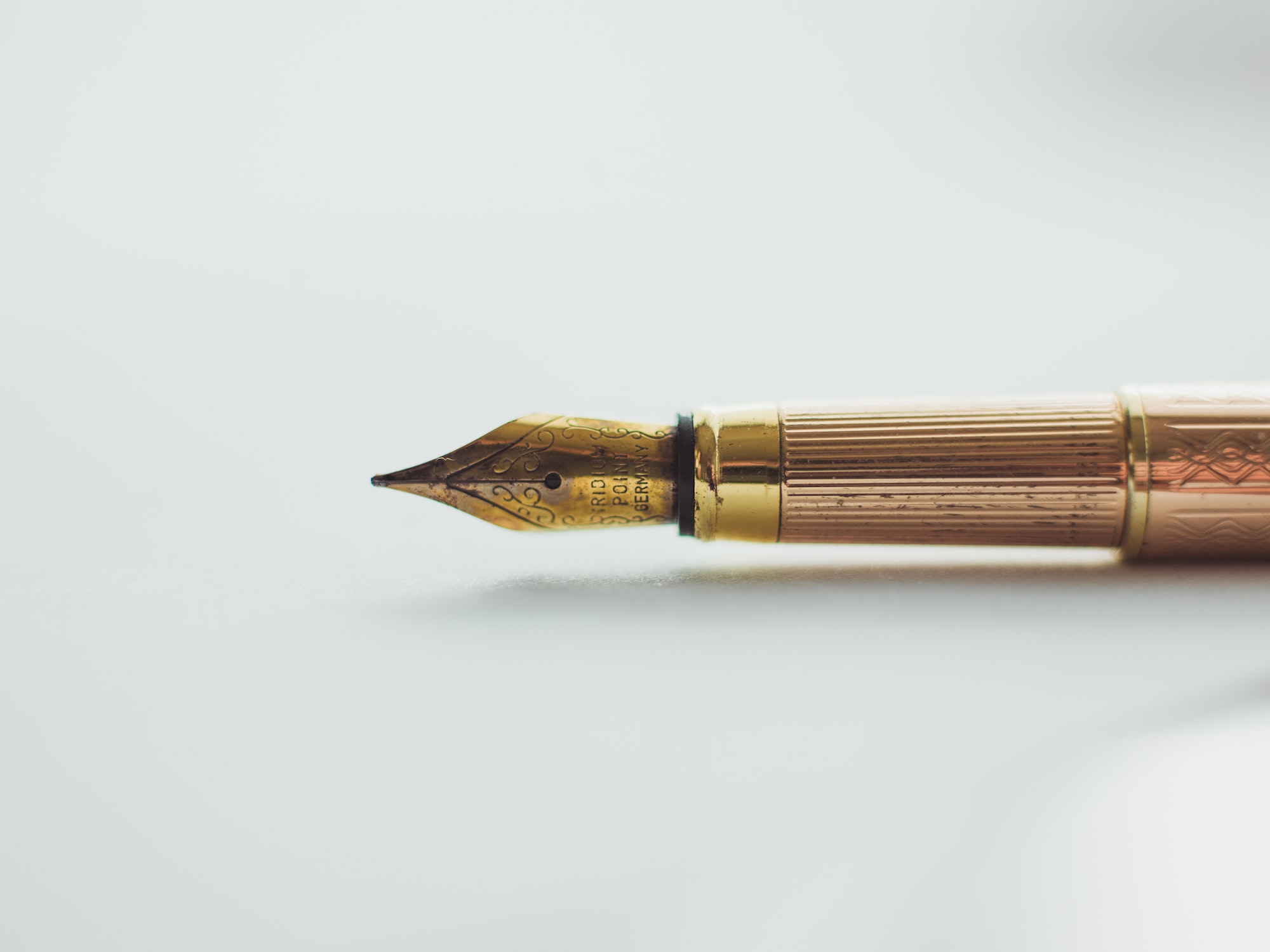 I’ve moved back to Windows from Mac….